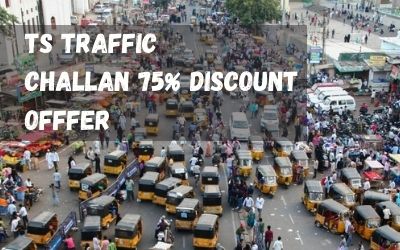 Hyderabad Traffic Police has come up with a proposal to give a 75% one-time discount on traffic challans. As per the data available with the transport department of the state around 600 crores of challan are still pending with them. The pending challans are causing the revenue loss so government transport department has come up with an idea of giving 75% discount to all the citizens. This will give relief to the citizen and also bring in revenue for the government. The information for TS Traffic Challan Discount is given in this article. e challen telangana state

Hyderabad traffic police started this initiative to solve the problem of non payment of challan from last few years. Traffic violaters can take sone time to take TS Traffic Pending E Challan Discount. Those wh are still not paying e challan ts can face penalty in the near future. The announcement comes after details of a huge backlog of pending challans worth Rs 600 crore surfaced. According to a statement by Hyderabad Traffic Police, the move is a ‘humanitarian initiative’ towards commuters who had to face financial difficulties during the COVID-19 pandemic.

Under the newly announced exemption scheme,

Telangana Police has announced that only online payment of challan will be accepted to get the benefit of exemption.

The traffic police has announced this exemption for those traffic defaulters who pay the dues within the stipulated period. It will be a one-time exemption/concession for those citizens whose challan is pending.

This special campaign will run from March 1 to March 31. And the police department has requested the defaulters to clear the dues within the stipulated time-frame to take advantage of the scheme during the month-long drive. 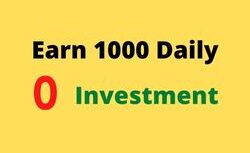